Breath like you play trombone and play better golf !

Physical performance requires proper muscle function, and muscle tissue requires oxygen carried by the red blood cells in our circulatory system.  The lungs provide oxygen and expel carbon dioxide through breathing. Deep diaphragm breathing is proven to be the most efficient method to get the most oxygen to the muscles. Much like well-trained athletes, brass instrument musicians rely on proper breath control to function at a high level. Edward Klienhammer of the Chicago Symphony wrote about breath control in 1963 and continued to lecture on the subject internationally until his death in November 2013. He recommended the best way to isolate the muscles used in deep breathing is to lie on the floor and let your entire body go as limp as possible. Then feel which muscles are functioning during the process of deep breathing. These are the muscles we should feel while playing as the others simply cause tension. He found tension could be reduced by commanding relaxation through breathing (Klienhammer, 1963). An example of breathing practice is to slowly inhale through the nose to a count of four, and exhale from the mouth for the same count. Practice this as much as consciously possible; the most obvious time is while walking. Employed as part of a pre-shot routine, proper breath control can do wonders to improve golf shot performance. Tom Watson stated, in his book The Timeless Swing, he had to concentrate on breathing during pressure situations so much he looked like he was yawning. 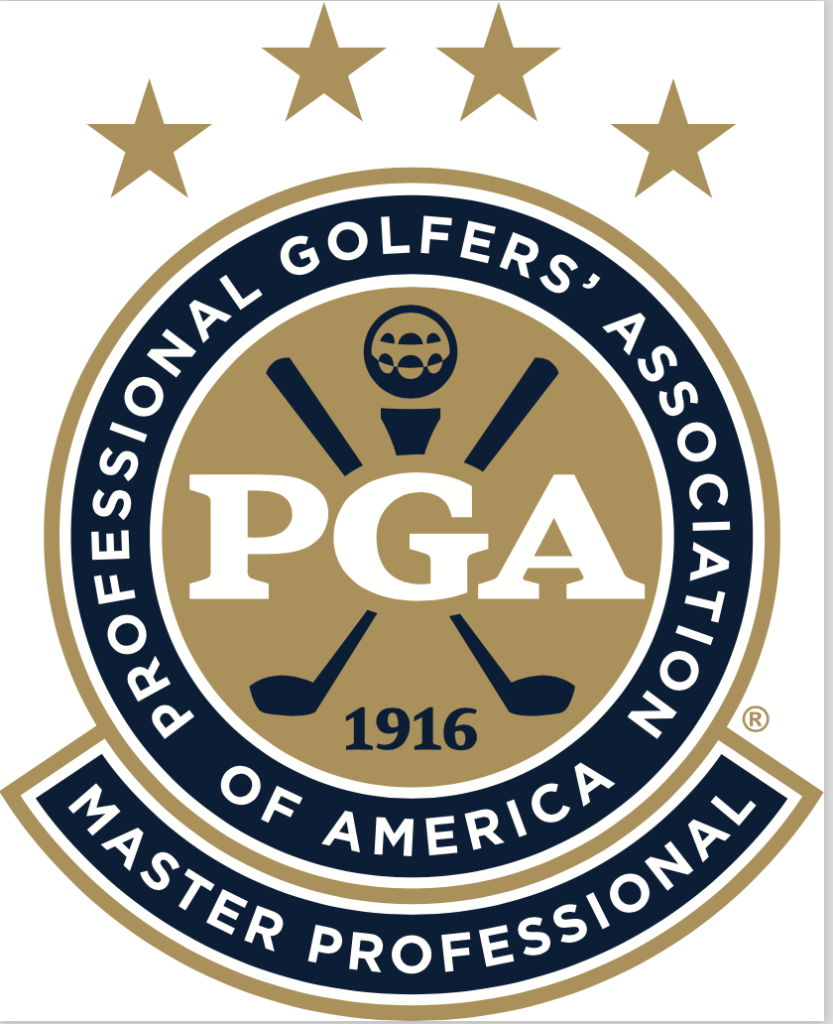 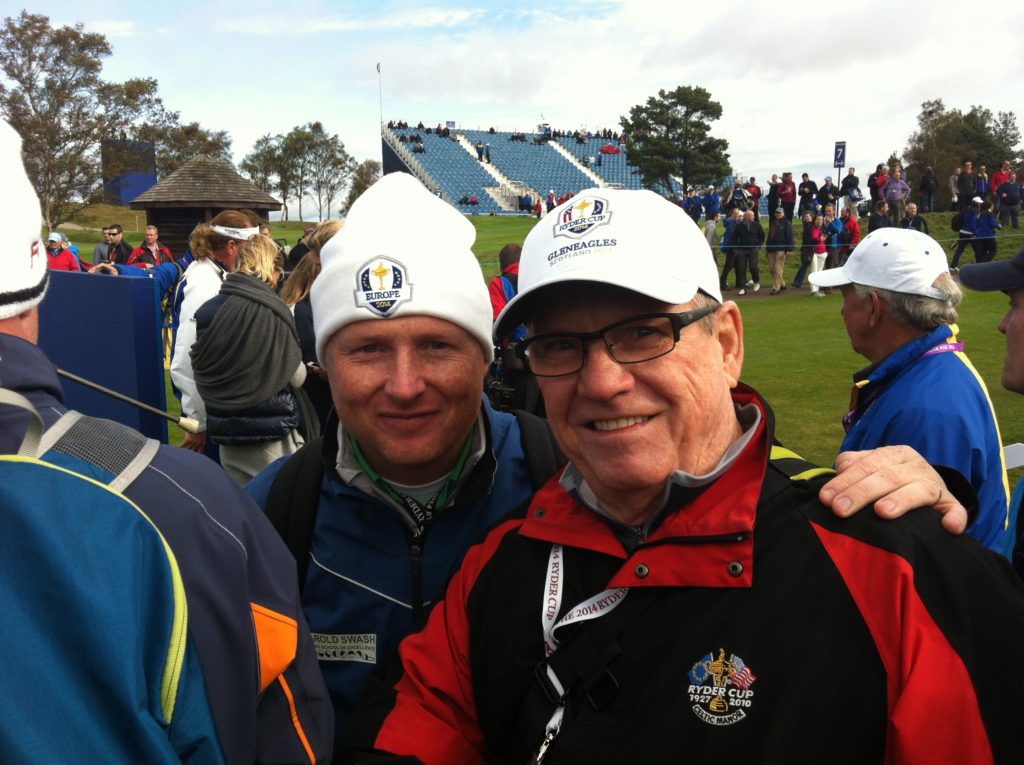 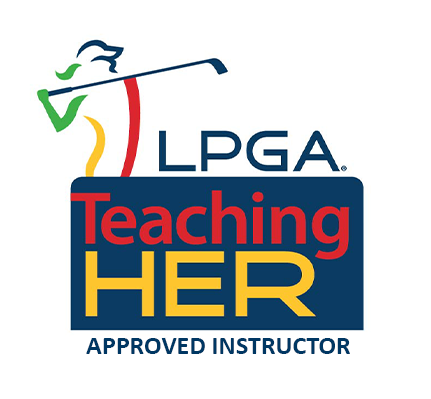 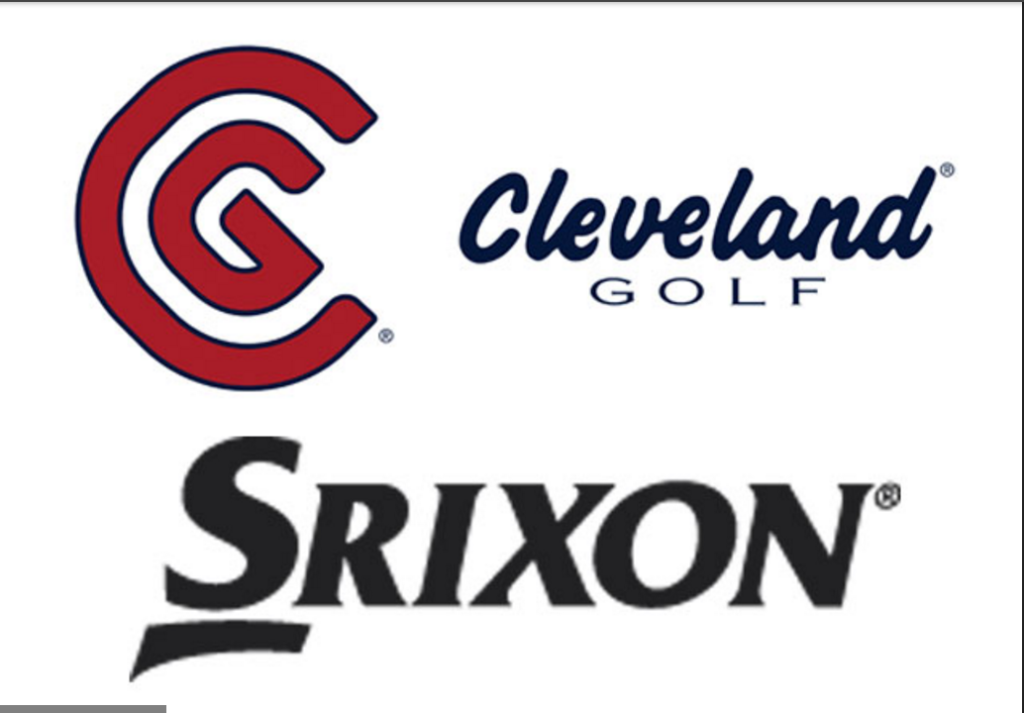