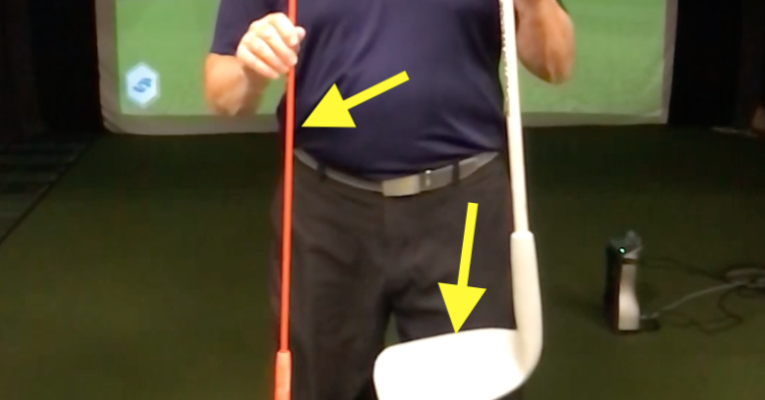 We documented data from 73 junior golfers from the Tucson First Tee program. A good resonant ratio of 2.0:1 is excellent. The kids averaged 1.9:1! Great work!

One of the good things that happened to my teaching acumen after studying with Phil Kenyon in 2010 and 2012 was I got hooked on study and research. That mind-set was directly responsible for my goal to attain PGA of America Certification in Teaching and Coaching. So those of you that have studied with […]

https://www.youtube.com/edit?o=U&video_id=Nv1kmhYwmJ4  This past week I listened to a very good podcast about Quiet Eye, the subject of diligent research by Dr. Joan Vickers (Perception, Cognition and Decision Training). I first learned of Dr Vickers findings years ago in Holland during the first level of instructor training, Harold Swash Putting School of Excellence. Quiet Eye is […]